Andy Huang was born in Taiwan, and moved to San Diego when he was 5 years old and grew up there. Andy was always into sports and competition. He was involved with football, Basketball, Volleyball, Track and Field. He later went on to play football in College at Sacramento State and BYU. He studied Kinesiology and Exercise science and after college he went on to become a Personal trainer and Massage therapist for 11 years. His competitive nature led him to compete in Bodybuilding for 3 years before shifting to Powerlifting, where he quickly climbed the ranks under the coaching of Chad Wesley Smith.

Andy currently resides lives in Orange County, California. In addition to coaching athletes worldwide, he also travels doing seminars, and co-hosts The Brocast podcast. As a competitor, Andy has the #4 All time total in the 275lb weight class in Raw with Sleeves and the #7 All time total in Knee wraps. Andy continues to compete at the highest level and strives become the best lifter he can be. Andy developed his coaching philosophy from his unique background in sports, personal training, bodybuilding, and powerlifting to help his Athletes reach their goals. 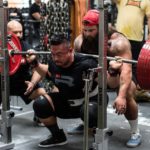 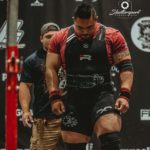 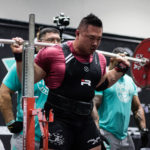 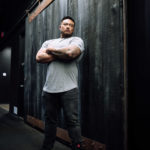 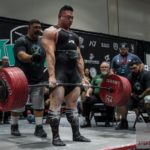 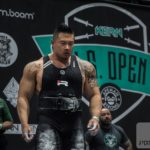